It’s been a while since I last blogged. I wish I could tell you that my good feelings have continued but unfortunately they haven’t. Well I take that back they continued up until about two weeks ago.
My October was filled with ups and downs. My half marathon was a disaster as I barely finished dealing with ankle and calf issues the whole race. I knew it was going to be a tough race for me as my training wasn’t as good as it was last year. I haven’t run since that race which was over six weeks ago.
The good part of my October was a great distraction as the Mets (baseball team) made a playoff run to the World Series for the first time in 15 years. I had the privilege of being able to attend two games one of which was Game 4 of the World Series (See my video and picture below I took from those games). Despite the Mets losing the series in five games it was a great season for the team that I love the most out of the three teams I follow closely.

But right after the World Series ended and Daylight Savings Time ended with the day’s getting shorter I began to feel a little down. With the holidays approaching I began to think about what we will never experience and will never be able to have. For past holidays I had some hope that we would eventually become parents. This is the first year that I know that isn’t going to happen and it hurts.

It hurts that we are not able to experience that because I lack the ability to produce one of the two ingredients needed to conceive a child. It’s left me feeling like less of a person again. I feel empty and I know that nothing will change what the situation is leaving me helpless. Though I don’t feel alone.

Over the past few months I’ve started to recognize that this isn’t just my loss but it is also a loss for my wife and us as a couple. For so long I was wrapped up in myself that I forgot this and neglected my marriage. I was very difficult to be around especially with her experiencing a loss on her side. I won’t go into the details of it but I will admit that most women would have left me when she stood by me and continues to do so.

As much as the situation sucks, knowing that I’m not alone gives me comfort in working through this. That’s probably the biggest difference between how I felt earlier this year and how I feel now. Call it progress but what it means for the future I have no idea. 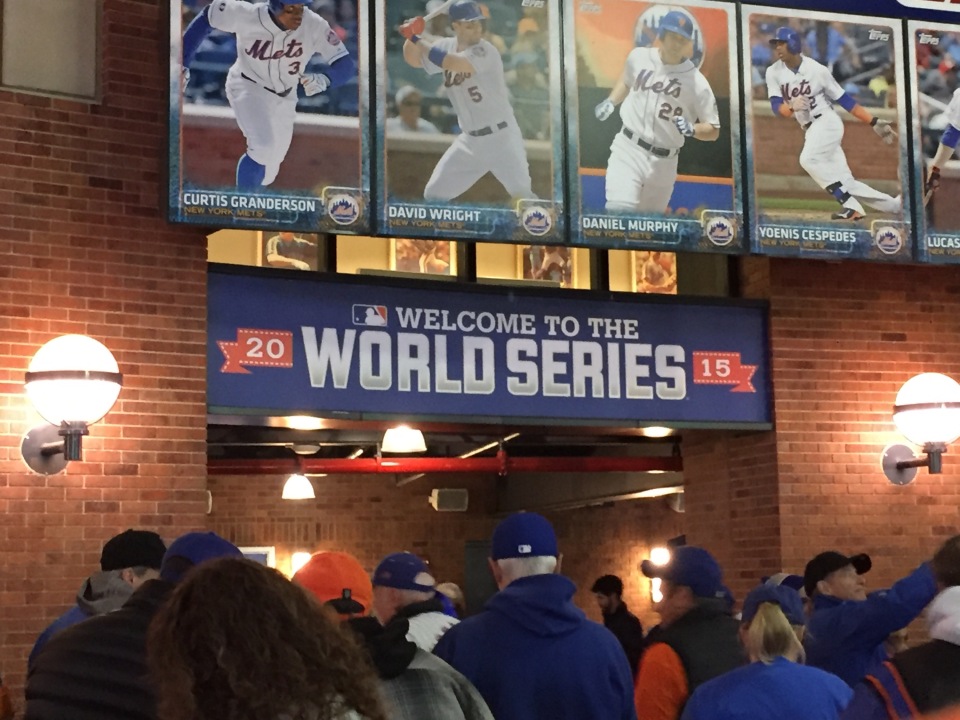 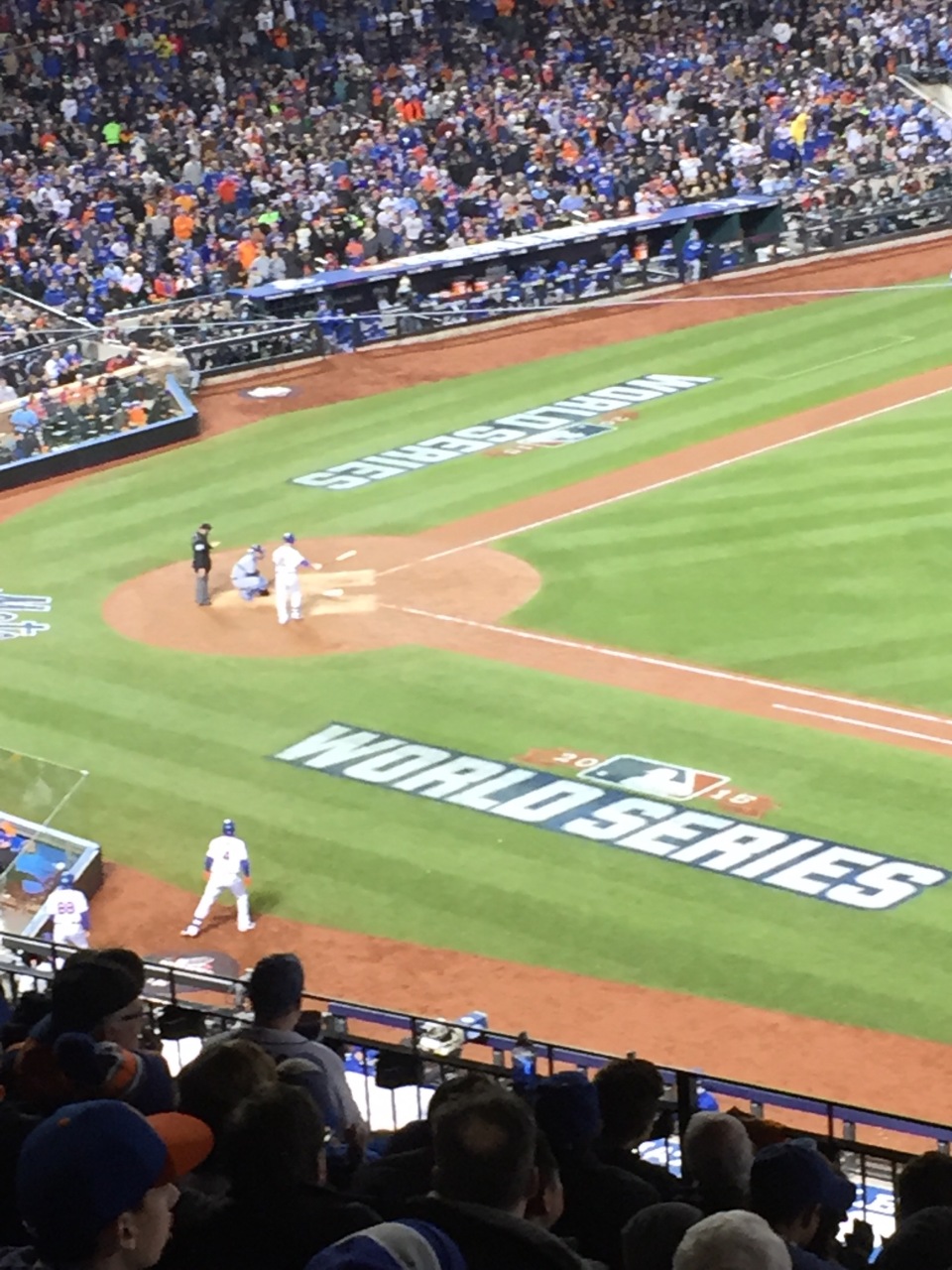 8 thoughts on “Falling Down Again”